The latest news from the Norfolk Women & Girls' Football League

The FA and the County FA network are delighted to be a part of the 2019 Rainbow Laces Campaign. The campaign will take place from Friday 22 November to Sunday 8 December.

We hope you’ll show your support by engaging with the campaign throughout this period so that together, we can make football everyone’s game.

Participation from your clubs and other organisations shows support in your local community. The FA have created a toolkit to help you and those involved over the campaign period to make the most of your involvement in the campaign, by promoting your fixture dates, conveying key messages and statistics and some suggestions for how you can showcase your commitment to LGBT+ inclusion.To download the activation pack for clubs & leagues below or for a print version, view here.

Following the numerous correspondences around the wearing of sports glasses,

This will be paid once proof of purchase (payment receipt) has been forwarded to the League from a reputable opticians.

Please note the league have a capped amount of money so please if you have players who require sporting glasses to play football please let them know of the offer and to purchase these as soon as possible because once the pot of money runs out, then the offer will no longer be available.

NORFOLK FOOTBALL IS POSITIVE – JOIN US!

Our campaign’s aim is for every young person to enjoy the game within their own environment. Young people choose to play our game and this campaign is only going to highlight the positives of playing football.

Football is a game which is For All and everyone should get an opportunity to play, enjoy the game, have fun with friends and grow their love of the sport.

We have highlighted four key areas from The FA’s National Campaign of We Only Do Positive that we feel can improve the behaviour on the side-lines across Norfolk.

Developing an anything possible attitude
Understanding your players better
Creating the right environment
Leading by positive example
Our four key areas will be highlighted in further detail every Friday through October, prior to games taking place on the Saturday or Sunday.

Football Development Officer (Women’s & Girls’) Harry Diggens said, “This is a fantastic initiative and something which I’m very passionate about. I have been working with all five of our Youth Leagues as well as our Youth Council over the past 10 months to develop this localised campaign. We are wanting to reach out to every youth team playing Norfolk Football and are wanting to make sure the game is played in a fun, safe and enjoyable environment.

“My challenge to Norfolk Football’s coaches, parents, spectators and club officials is to make your football environment the best it can be for the players.”.

Can you get involved in Norfolk Football is Positive this October? Show of your displays of positivity on social media – tag @NorfolkCountyFA and use the hashtag #NorfolkFootballisPositive.

For more information about October’s ‘Norfolk Football is Positive’ month as well as some customisable digital assets to get involved in the campaign, please contact us.

Norfolk Women’s & Girls’ Football League are delighted to release new branding ahead of the 2019-2020 season.

The League has been working in conjunction with Norfolk County FA staff since the end of last season to undertake a complete re-brand in an effort to make the league stand out in Norfolk and across the region.

The new branding includes a new league logo designed by Wensum Print, featuring a prominent and modern ‘N’ crest to represent the geographical roots of the league. An updated font gives a clean and professional feel, whilst signifying accessibility and inclusivity; along with a fresh and contemporary colour scheme, that research has associated with the League’s demographic. Finally, the presence of a flag around ‘Norfolk’ within the logo perfectly denotes the NWGFL’s position as the only female league in the County.

The new brand will provide a professional look for female football in Norfolk, taking inspiration from the FA Women’s Superleague which sees the likes of Arsenal, Manchester City and Chelsea compete. The #WeAreNWGFL hashtag aims to bring member clubs closer together, and ensure that the League’s participants feel part of something engaging, current and inspiring.

As part of the re-brand, each club competing in the Norfolk Women’s & Girls’ Football League for the 2019-20 season will receive specifically branded assets which can be used for promotion on social media platforms. In addition, with a media night arranged in partnership with Norfolk FA and Matchday Marketing, the Women’s 11v11 teams will receive tailored digital graphics featuring images of their players, again serving as an inspiration to younger participants.

Alison Moore Chair, of the Norfolk Women’s & Girls’ Football League said:”The women’s World Cup has finally given the female game  the recognition it deserves. We as a league felt it was important to continue the valuable work that has already been done and invest in the promotion of the female game in Norfolk to all our clubs currently playing in the league”

Football Development Officer (Women’s & Girls’), Harry Diggens said: “The re-brand of the Norfolk Women’s & Girls’ football League couldn’t have happened at a better time. The lionesses have captured the nation at the Womens FIFA World Cup and have inspired females to get involved within Norfolk Football. I continue to see the female game grow in Norfolk, and I am extremely excited to see the impact this has on Norfolk Football”

Marketing & Communications Manager, Rebecca Burton said: “The female game is only going to get bigger and to be up to date with modern trends is important when it comes to inspiring the next generation. This new look and the host of assets we are working to provide clubs with, will enable female footballers in Norfolk to feel part of the same game as those competing at the very top.

“If we can inspire those at grassroots level, it will hopefully give our young players the aspiration that they too can aim for the FAWSL, or to become a future Lioness.”

A NEW ERA – Introducing the new look for #NWGFL

We are very excited to announce the launch of our new League branding! More details will be revealed in the coming days as to what that means for each club. Stay tuned for more info,,,,,,, 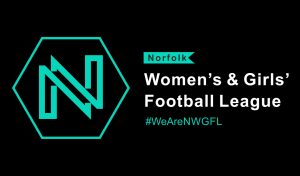 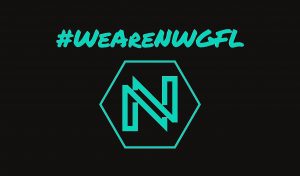 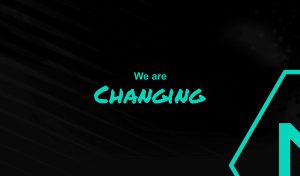 All documents relating to the AGM have been sent to all club members but are also available on the website under the About us – AGM tab.

it is compulsory for a club representative to attend the AGM

Please contact the League Mental Health Support Officer if you need help and advice for either yourself or someone you know.

Please note this is not an emergency contact, if you are concerned about yours or someones immediate safety please call 999,

For additional resources please click on the link below: 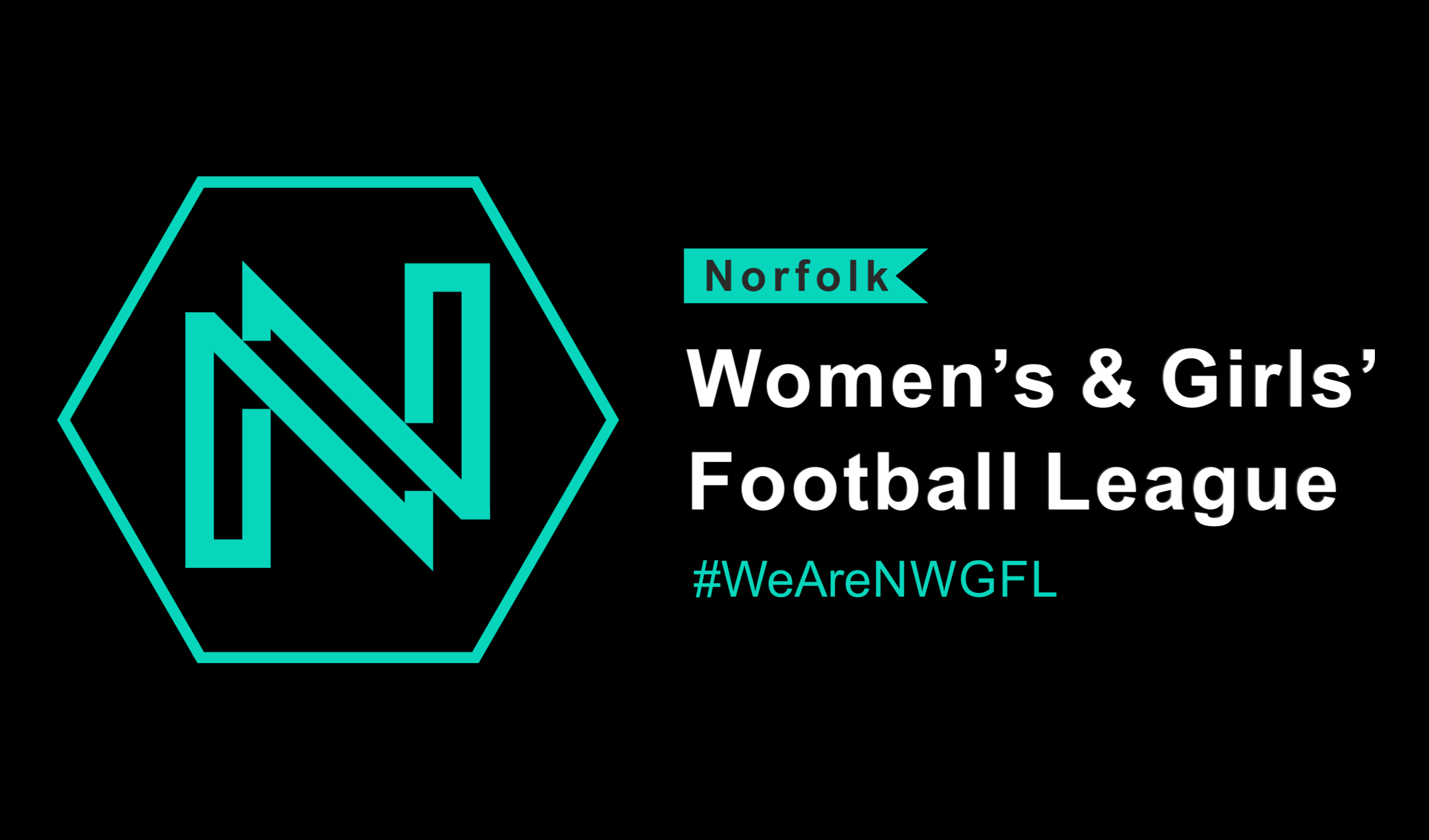